ABOUT US Our Love Story

Our story began in the Winter of 2012 when Morgan was a freshman and Marshall a sophomore at the University of Arizona (Bear Down!). We both love music, so it’s no coincidence that we met at a pre-game for a Tiesto concert at Marshall’s fraternity. Once Marshall caught sight of Morgan, he knew he had to meet her. We chatted for a bit and when it was time to go to the concert, the only spot left in the car was a small space in the trunk, which Marshall grabbed and invited Morgan to join him. That time spent together in the trunk and dancing together the entire concert was all it took. We have been inseparable ever since.

Seven years later – – we’ve graduated, lived apart, lived together, traveled the world, started a company,  started new jobs, started a family (Levi, our Australian Shepherd) and attended many more concerts and created 7 years’ worth of seriously crazy, amazing memories. Before the New Year, Marshall just knew he had to ask her. So on a big rock on the beach in Cabo, he got down on one knee. Morgan said YES!

We are thrilled to tie the knot in Deia, which we think is the most beautiful place on earth, with our family and best of friends.

Marshall and I are so excited for our upcoming reception in beautiful Deià, Spain and it means so incredibly much to us to have you there. In order to explore the island and take part in all the activities, we encourage everyone to arrive by Thursday, June 16. In addition to the wedding plans below, we want you enjoy some beach and pool time and be able to explore the town of Palma and particularly the historic district before you head up to Deia.

The welcome reception is Friday evening at Ca’s Patro March in Deia. On Thursday, we recommend everyone make their way to Deia and enjoy the gorgeous views and towns of Valdemosa and Deia.

On this site you will find a list of recommended hotels in Deià near our wedding venue for you to consider!!

Again, we cannot be more thankful for all of you and can’t wait to celebrate together. 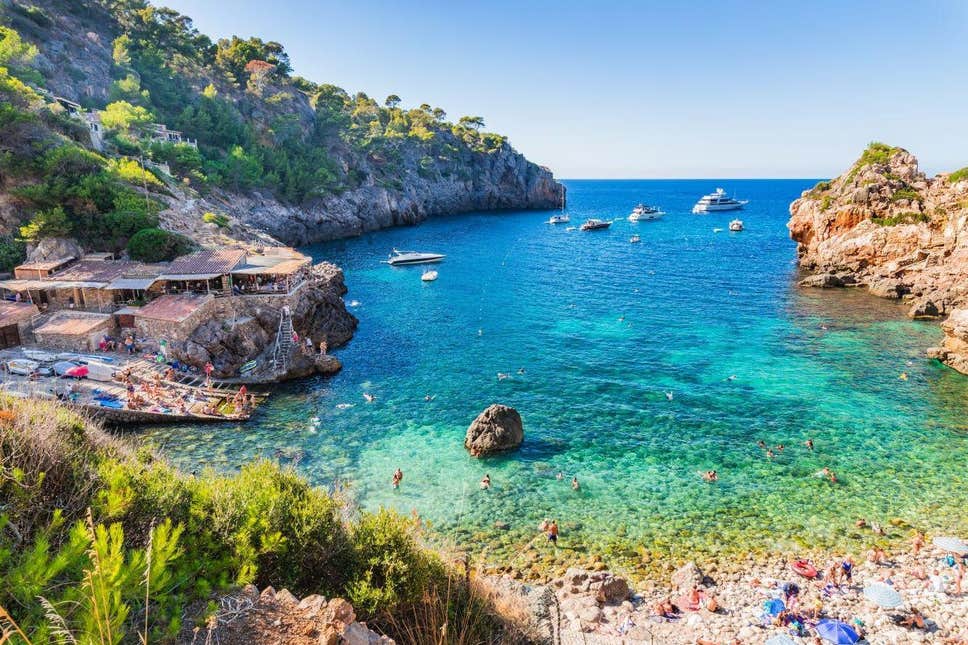 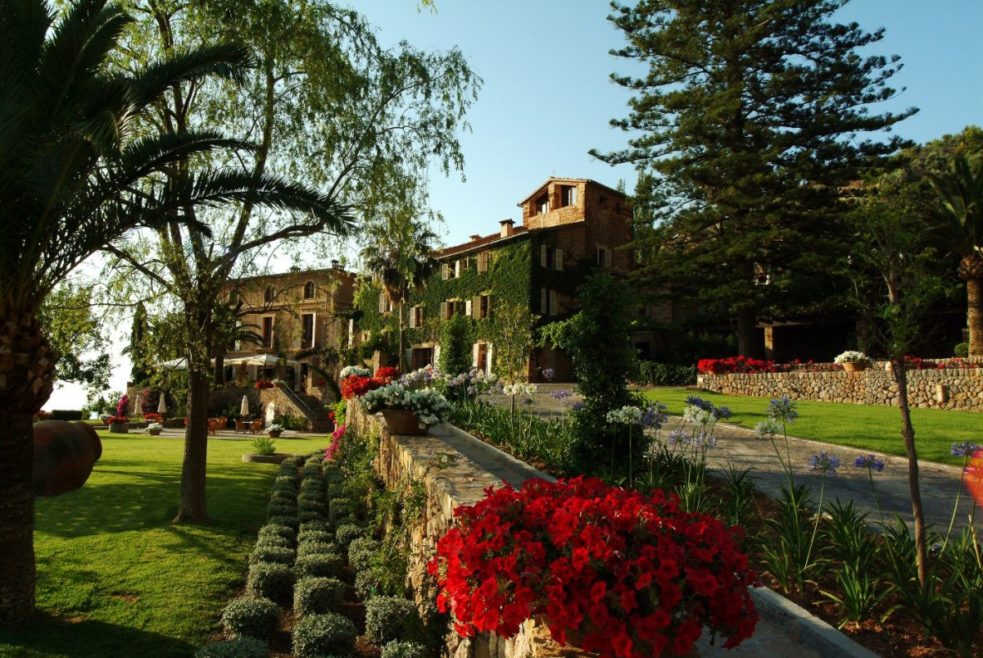 We have selected a few very beautiful hotels near each of the event sites that range in price but are all very special places! Be sure to book these fast as the welcome party and wedding is being held right in the middle of the peak season in Mallorca so hotels sell out far in advance!

The reception is to be held at the Belmond La Residencia in beautiful Deia, Mallorca. This is our favorite hotel in the world and was our dream to get married there since the first time we stepped foot on the property. We also choose a few great hotels near by including the Cas Xorc Argo Botique Hotel, Hotel Hoposa Costa d’Or and the Hotel Continental Valldemossa. There are AirBnbs around Deia and Palma as well but be sure to book in advance as they are likely to sell out

Guests must contact the hotel directly and say they are with the Marshall and Morgan wedding to get these special rates. 3 night minimum to get rates.

They offer your guests a 10% discount and if they pre-pay the complete booking, an additional 10%.

They need to contact to stay@casxorc.com and inform that the reservation is for the group of Morgan and Marshall’s wedding.

To book your room please fill out the booking form above (one form per room) and forward it to Bruna Giannandrea at sales@hoposa.es

They offer us really good group prices in four styles of rooms with sea views, including breakfast.

To join the group prices the minimum stay is for 10 rooms – 3 nights.

To join the group prices, inform that you are booking for Morgan & Marshall’s group.

When contacting the hotel, be sure to ask for the style of bed (double, king) you are interested in.

Please fill the attached registration from and send it to ventas.gmdemar@melia.com and they will help you with the booking.